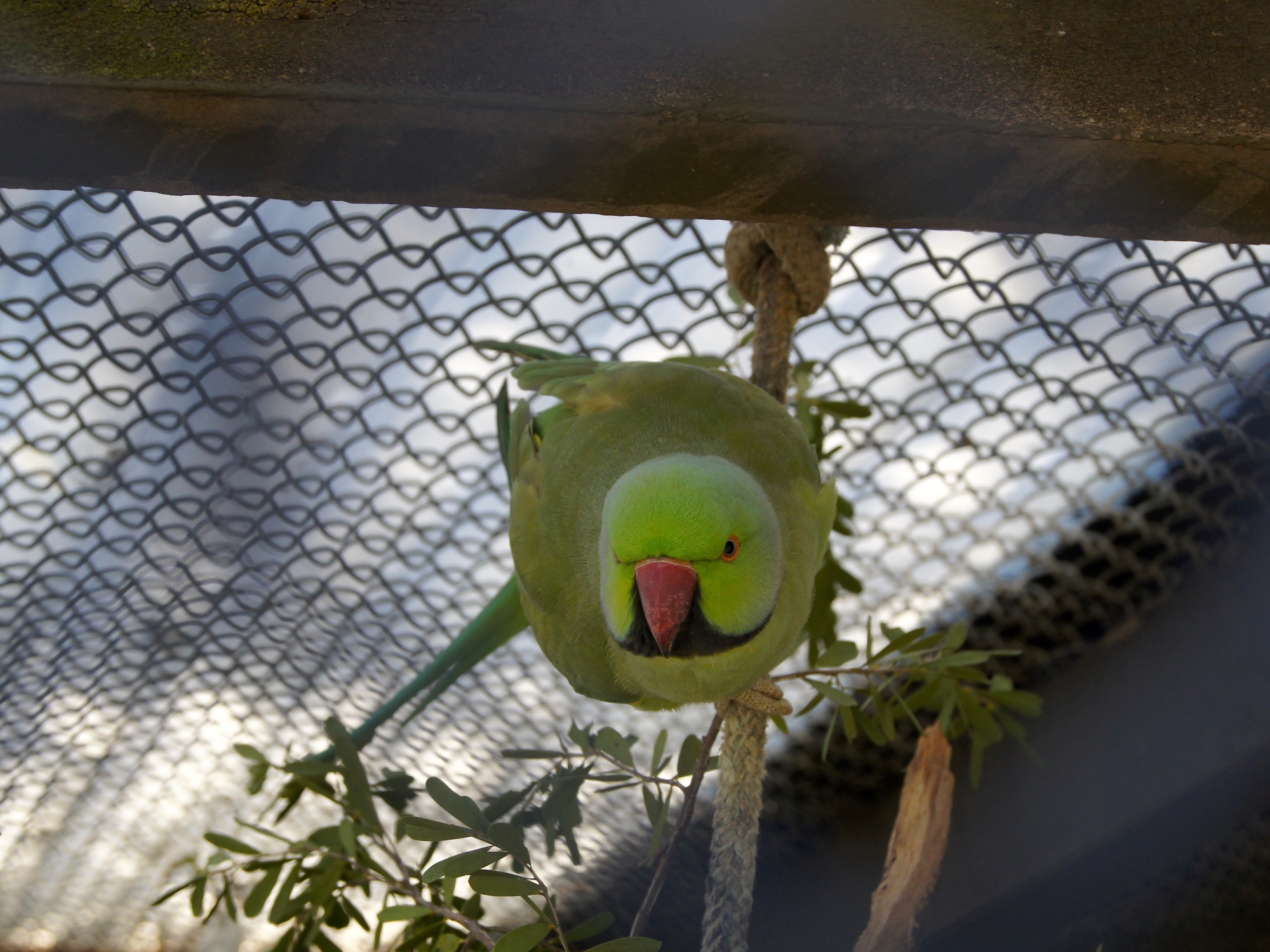 So we took the opportunity of a sunny afternoon to pop into ‘Nature Land’. We had passed it a few times and were unsure what to expect, but it was a fun little afternoon.

It was the first monday after the easter break so the place was deserted, to such an extent we were given extra food for the animals as they had become accustomed to the attention during easter.

The animals were all very friendly and enjoyed the attention, there were also plenty of chickens, ducks and peacocks roaming in and out of the paddocks following you around and disappearing into bushes. 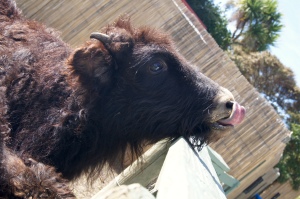 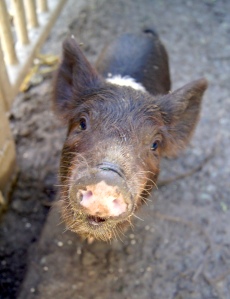 The piglets were especially vocal and quite entertaining the watch and play with as they competed for your attention, this little fellow was actually the littlest of the litter.

After this we went for a coffee and then a wonder along the clear, empty, sunny beach.